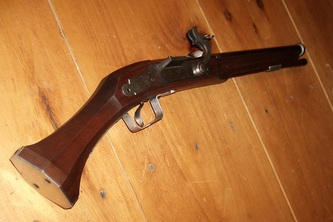 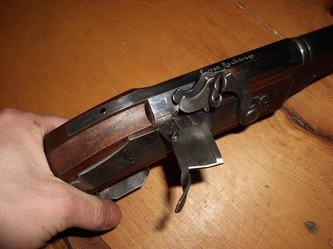 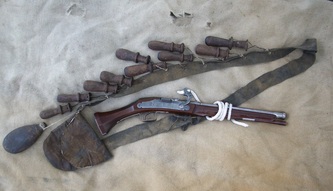 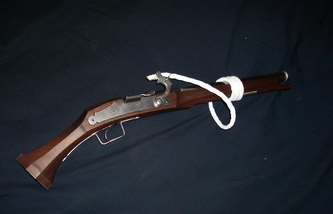 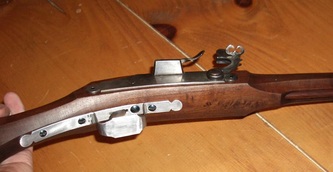 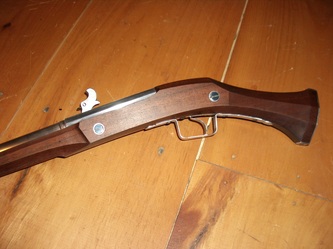 This Matchlock musket was built on commission for a prominent archaeologist at Warren Wilson College and the Exploring Joara Foundation, in Morganton, NC.  This American Indian site is also home to one of the earliest Spanish settlements in the colonies, Fort San Juan.  Fort San Juan met an untimely end when Native American tribes across the Southeast killed the majority of the Spanish soldiers manning the forts in the region.  Only one Spaniard is said to have escaped, and legend tells that he eventually married a Native American woman.  This musket represents the style carried by the Spanish and English during the mid 16th century in North America.

To learn more about the Exploring Joara Foundation and Fort San Juan, See their website: http://exploringjoara.org/. 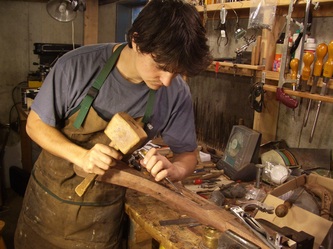 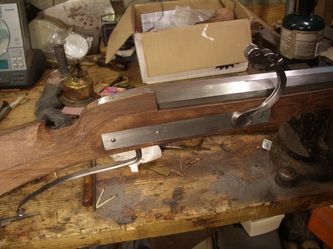 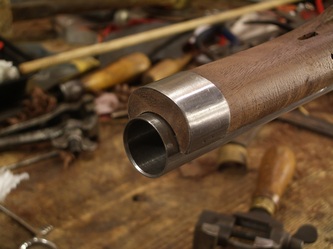 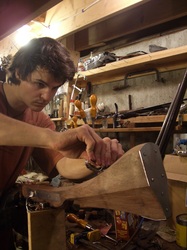 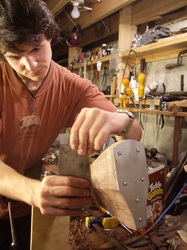