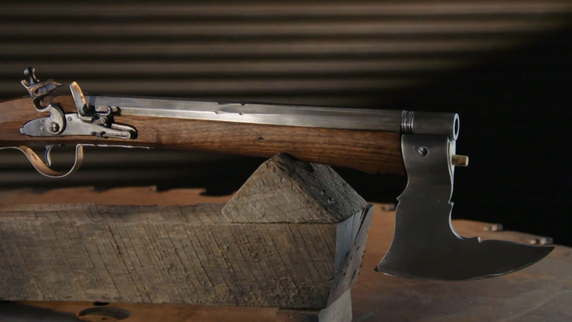 In early 2018 I was selected to participate in a "Historic weapons building competition", to be aired on a major TV network.  Little did I know I was signing up for quite a challenge!

Anyone who has made their way into historic gunmaking and blacksmithing will tell you that we're all on the same team - We may be competing for our customers' business, but after a show, we all go out to dinner together and talk about the latest projects, share ideas, and collaborate on new ones.  I find inspiration in original arms and the creative imagination of my colleagues - I compete with myself to make something better and more authentic than the last project.  With this in mind, I had reservations about signing on to a filmed competition.  ​The allure of trying something new and completely out of my normal routine kept me engaged, and after a half dozen interviews I was flown to the studio to begin filming. 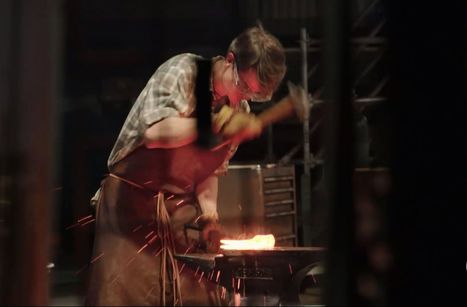 My competitors and I shared tools & equipment, burned ourselves, had laughs, swore at our work, and had a blast doing so.   Untold days of footage were whittled down by editors to make an episode fit into an hour TV slot.  My hope is that viewers take away an appreciation for this trade, and that the series will kindle a renewed interest in historic arms and their makers.  I have the utmost respect for my fellow competitors, and I look forward to future collaboration with them on new and exciting projects.

The Axe Pistol - Some History 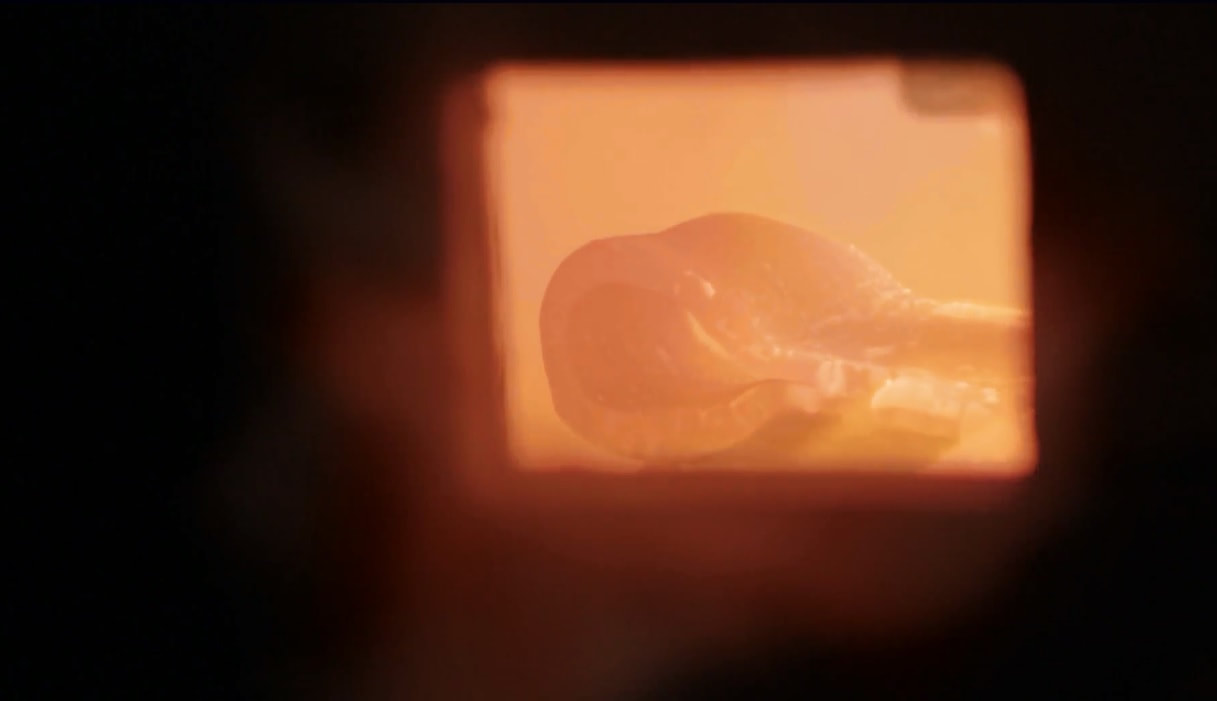 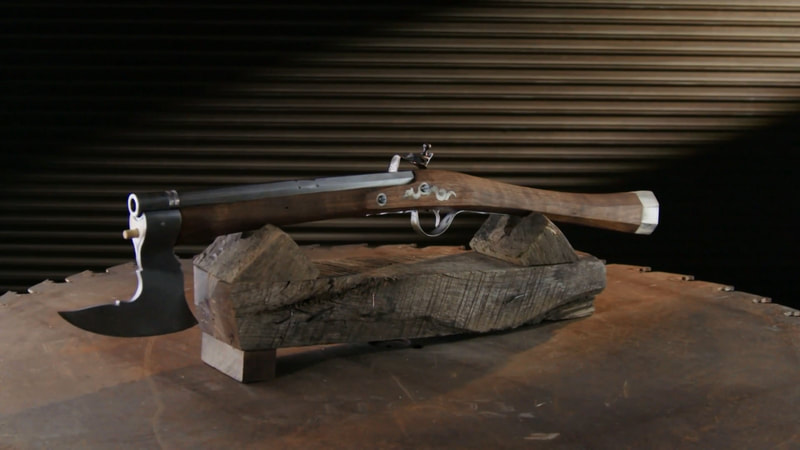 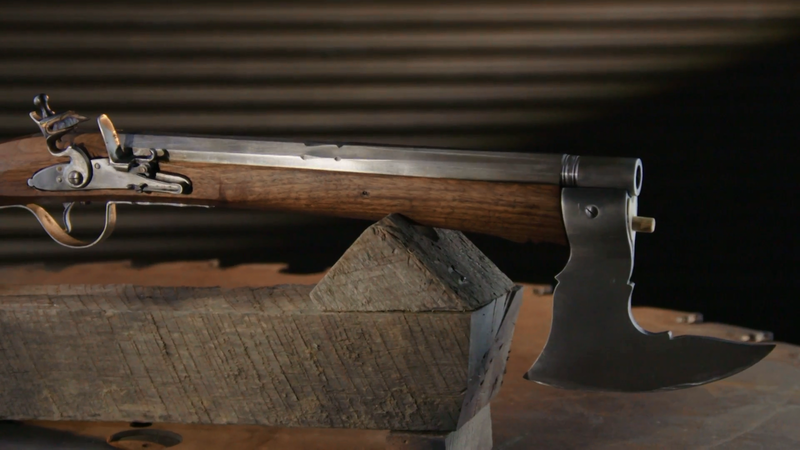 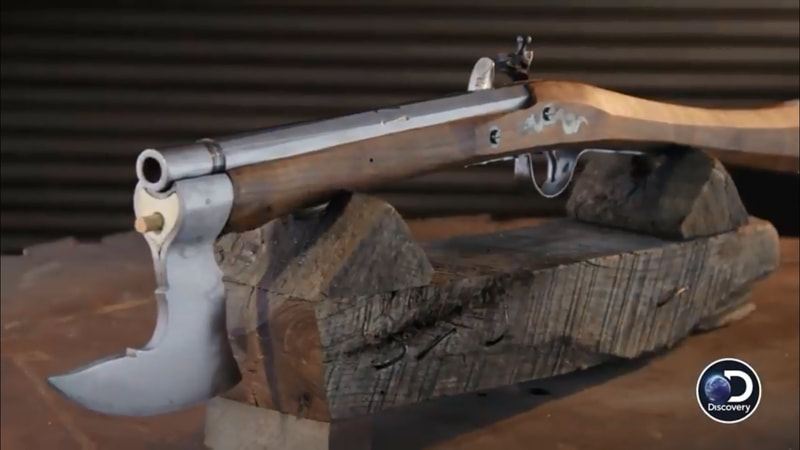 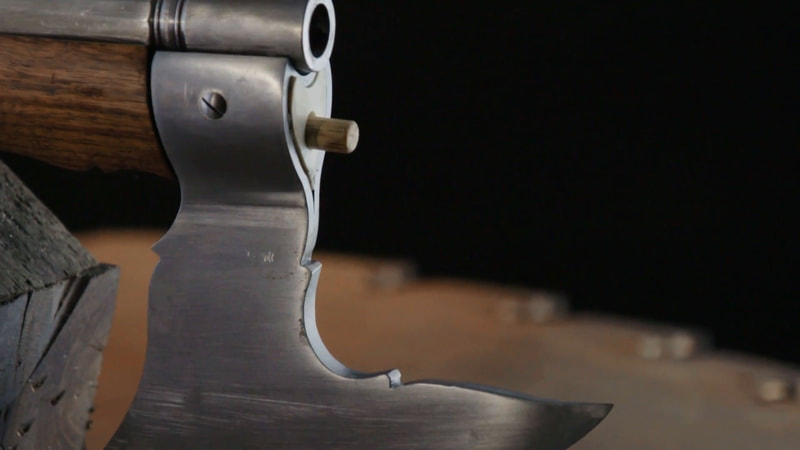 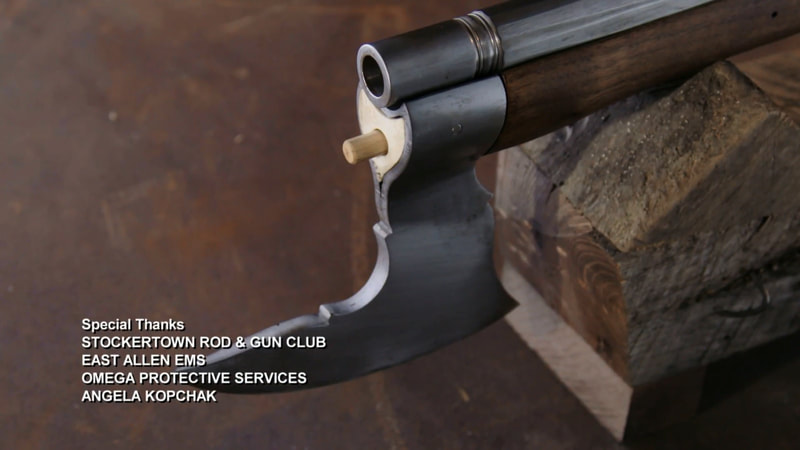 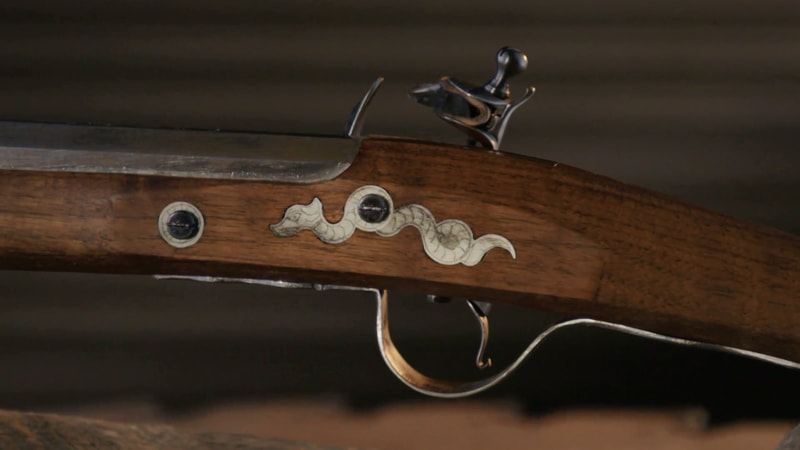 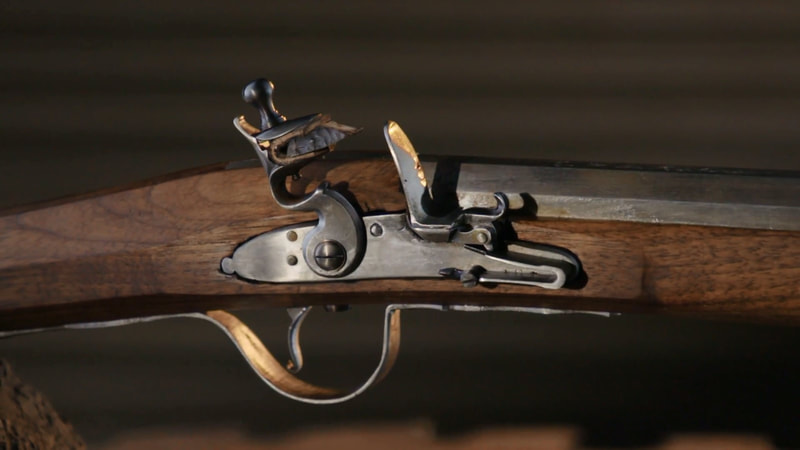 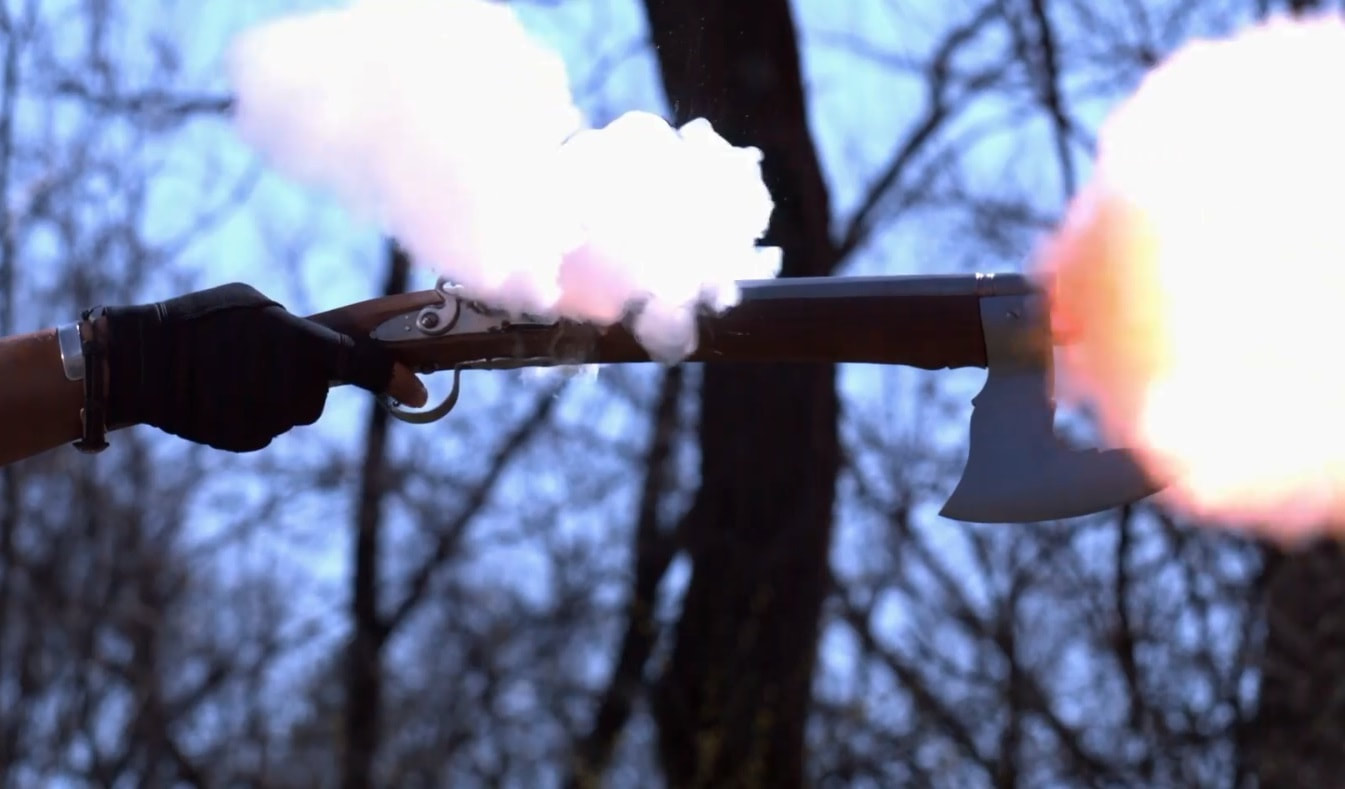